At the end of 2012 I issued myself and my readers a little challenge. To run 3 half marathons in a calendar year. 2013 would be the year we conquered the triple crown.

How hard can it be?

In January, I found out the answer…pretty darn hard. We tackled the Carlsbad half and the naiveity of it all caught up as my running form late in the event led to some minor knee flare ups. Not to be deterred I went back to the drawing board and retrained my body to run more mid foot and stop heel striking. 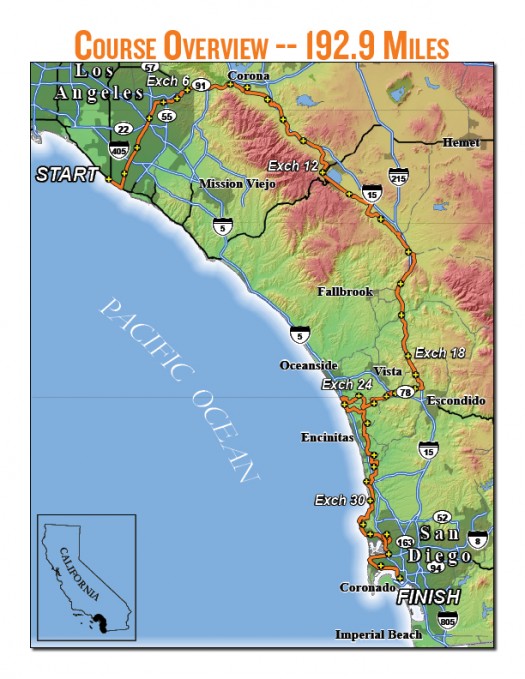 A coworker enticed/forced/tricked/asked-in-a-moment-of-confusion me to run a Ragnar relay with his team. Starting in Huntington beach on Friday morning, 646 teams would make the 195 mile trek from Huntington Beach to Yorba Linda, Corona, down past Lake Elsnore, Temecula, San Marcos, Carlsbad, Encinitas, Del Mar, La Jolla, Mission Valley, and ultimately to San Diego downtown by seaport village.

Talk about an experience! The relay consists of 36 legs that range from 2.2 miles to 9 miles. Each runner is assigned 3 legs that they must complete. You can check out the legs here: http://www.ragnarrelay.com/race/southerncalifornia/legs/12

Since I was the newest and youngest I was originally assigned runner 8 which consisted of 3.8, 4, & 2.8 mile legs. Not bad. At the last minute we switched it up due to a runner dropping out and my legs were split up for other runners to do and I took runner 10 (5.7, 2.2, 4.1 mi legs). Total of 12 miles. Not bad, definitely easy compared to the other legs. One teammate had 8, 9, 9mi legs…so there’s quite a range of runners a team can accomodate.

The course is set all along the side roads and it is extremely well planned and executed. Although I hear volunteers can have pretty miserable experiences, but other than that it’s just awesomely planned!

We ended up finishing in 29 hr 22 min which equated to ~9min pace over 195 miles. Full results here: link. Pretty impressive when we factor in some guys ran:

Somehow they find this fun. At the end of if all I got to spend 28+ hrs with a new group of friends who were incredibly fun and relaxed. Definitely the highlight of my run was running the 2.2 mile leg at 2am in San Marcos. I was so antsy after my 1st run because I didn’t do as well as I hoped and wanted to redeem myself. I hadn’t run that hard in a long time. When I finished my leg my teammate yelled “14 mins!” and everyone went “dayyyyyammmm 14?!” that was sweet. It could have been high 14, not sure…but either way sub 7:20 splits was an awesome feeling!

My times ended up being:

If I continue this running, who knows maybe I’ll get to do it again next year! 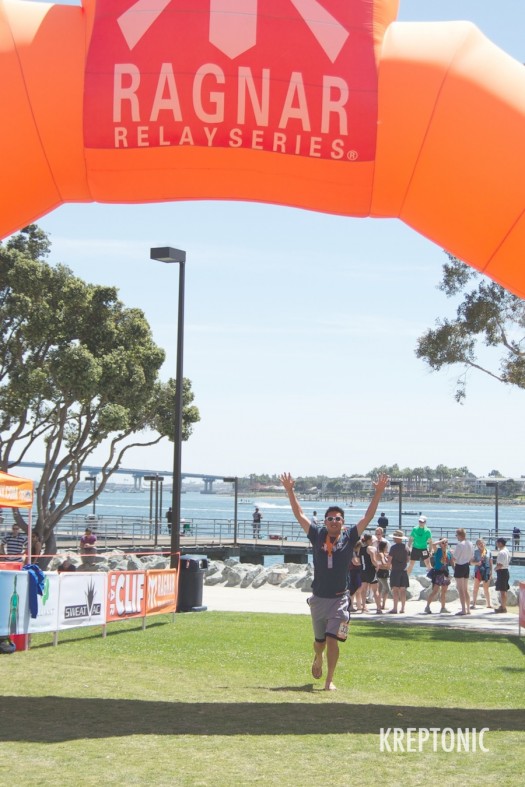 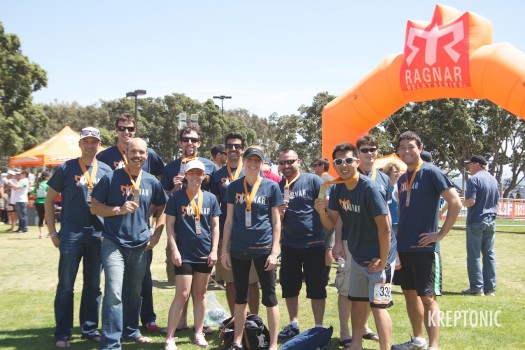 one of my teammates: Tobias Funke! The other van of guys decided to go crazy with facial and hair trimmings.  Super awesome. 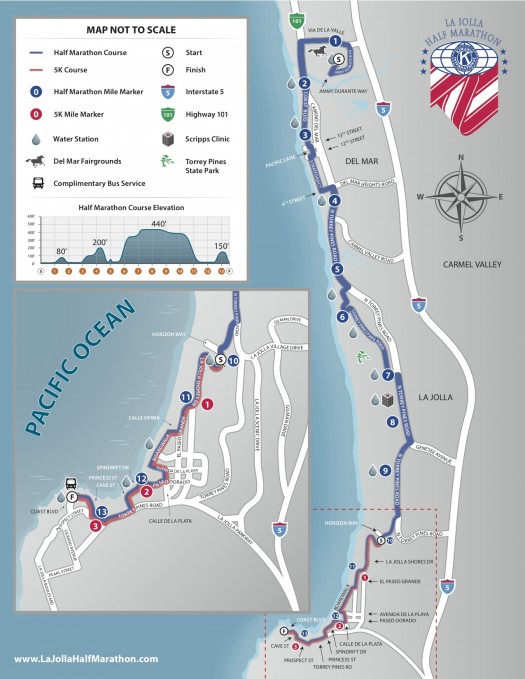 La Jolla half with it’s insane Torrey Pines hill. After writing about the Ragnar legs of 500 and 700+ ft elevation runs, this appears small. It is pretty brutal.

Up until mile 10 I was pacing about 9:30 min and decently on pace to do just above 2 hr finish. When I got to the downhill I listened to by legs and knees and stopped at soon as I felt any pain. Perhaps I was too cautious but I chose to walk the entire downhill. Even jogging it felt unwise with my set of knees. It took a lot of self control to not want to fly down that hill and make up for lost time. My knees’ll thank me in the morning.

Ended up with a finishing time of ~2hr 20 min which was really satisfactory for me. 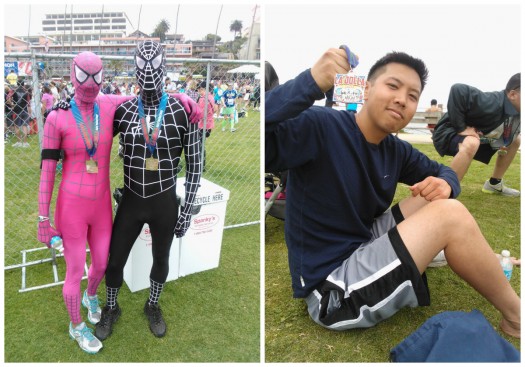 Alas, due to an oversight in scheduling, I cannot run the final AFC half marathon to complete the triple crown. Thus my quest for the crown and my running challenge of 2013 comes to an end. A fun one and incredibly great learning experience!

This is definitely not the end of running for me. I’ll stop by runners world and pick up a real pair of running shoes and continue on (take a break from 13+ miles for a bit). The running community is incredibly kind and friendly and if you’re thinking about picking up running yourself…DO IT. It’s worth it!